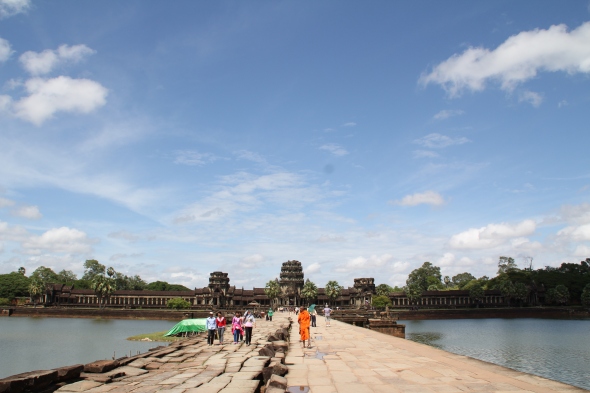 This entry was posted on November 14, 2012 by kdawikstrom. It was filed under Cambodia, Travel and was tagged with Angkor, Angkor Wat, buddism, Cambodia, khmer empire, Photography, Siem Reap, temples, Travel, vishnu. 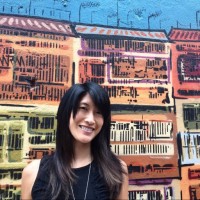 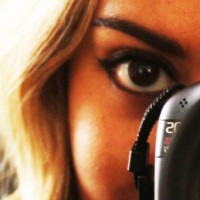